The three missing Hollywood gods: Ryan Reynolds, Dwayne Johnson and Gal Gadot unite their cinematic superpowers in a film with an action director, Rawson Marshall Thurber (The Skyscraper), a billion-dollar budget and a clear objective: to break viewing records. The film was originally from Universal and was destined for theaters, but the pandemic delayed the shooting and then the release forecast, Netflix got its spoon in the middle of the process and finished shooting it. The plot? Pure action and doses of Ryan Reynolds-stamped slapstick in a story about an FBI agent (Johnson) who is forced to work with one thief (Reynolds) to catch another (Gadot). The constant homage to Indiana Jones enhances the comedic side but also highlights its shortcomings: it’s a bomb artifact of entertainment but without the magic of the referent, with protagonists as charismatic as they are stiff.The true story of Red Alert’s Cleopatra’s eggsAll about Red Alert 2Netflix Movies 2021: Chiaroscuro (now available).

It was a premiere without too much noise but has sneaked into the most watched thanks to that infallible formula of the hot thriller with impossible plot twists, plus the attraction of seeing Bono’s daughter as an actress (the bad Bono, the one from U2). The supernatural premise is hard to swallow, but what really turns this miniseries into a guilty pleasure is the ending: besides the fact that it’s rocky as hell, it’s so annoying for anyone who feels a bit of empathy for gender and sexual diversity that it gives that kind of rage you can’t stop watching.The WTF! ending of Detrás de sus ojos, explained49 – Series 2021: La cocinera de Castamar (Atresmedia).

Netflix’s teen drug starts again with a fourth season that repeats the formula of the first (although in reality its mystery hides a big little lie) and in which the newcomers convince. There is more sex and morbidity -very well justified, it must be said-, there are more epic phrases… The cocktail works and if these chapters confirm something, it is that there is Élite for a while.Everything we know about the T5 of Élite (which is not little)39 – Series 2021: Genera+ion (HBO)

The film La trinchera inifinita tells the story of Higinio and Rosa, a couple who have been married for only a few months when suddenly the Civil War breaks out. At that moment his life begins to be in serious danger. They both decide to dig a hole in their own house to use it as a hiding place until the danger passes or at least until they come up with something better. The plot will tell the beautiful mix between their love story and the fear of the threat outside.  Antonio de la Torre and Belén Cuesta star in this story inspired by real events.

The film Quien a hierro mata tells the story of Mario, an exemplary man who lives in a village on the Galician coast and is much loved in the nursing home where he works as a nurse. When a well-known drug dealer named Antonio Padín enters the nursing home, Mario tries to make him feel at home. But a mistake made by his family in a drug operation will create a big problem with some Colombian suppliers and it is then that Padin’s son turns to the nurse to convince his father to assume the debt. Mario, however, has plans of his own.

the woman in the window

It comes with the backing of the Sundance Film Festival. Actress Rebecca Hall (The Gift, Rainy Day in New York) has made her directorial debut in a high level event where she has been acclaimed by critics and she has done it with a very special film, Chiaroscuro (Passing). Now Netflix will be in charge of distributing it globally and does so from Wednesday, November 10.The film is based on the 1929 novel by Nella Larsen and its screenplay has been adapted by Hall herself. It tells the story of two black women who may pass for white, but each chooses a different way of life in 1929 New York. This is precisely the focus of the concept of passing (a term used in the original title), the ability of a person to pass as a member of a group other than her own. Hall uses this to examine not only racial identity, but gender and the responsibilities of motherhood, sexuality and the representation of femininity. ‘Chiaroscuro,’ Netflix’s carefully crafted black-and-white film’How Tough Is Love!’ 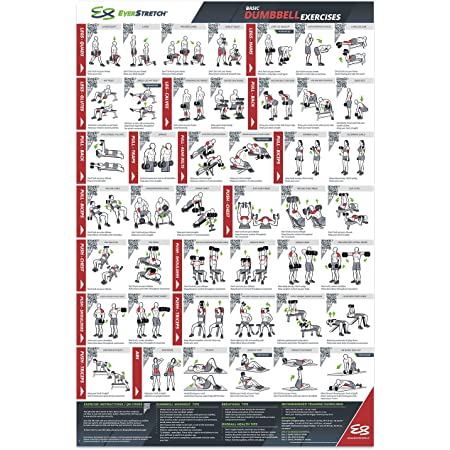 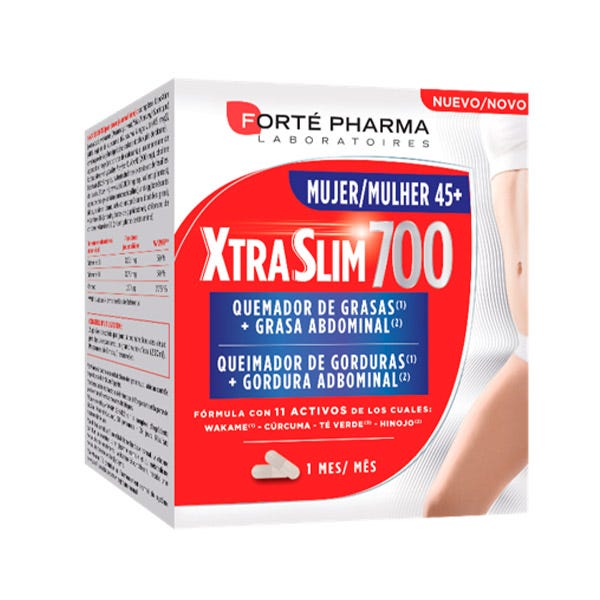