When a Bank approves a loan or credit operation, it proceeds to register in this organism the data relative to this operation; the operations that are registered are loans, credits (direct risks), endorsements and guarantees (indirect risks); the data are registered at the moment of granting the operation; and our data will appear in this Cirbe even if we are up to date with the payment. The object of registration is the risk that the financial entities assume with us, not whether we have paid the obligations contracted; as we have already said, this is not a Register of Unpaid Debts, which are files in which the data of a person is registered when he has already defaulted on his payment obligation.

First of all, we must say that there is no right of opposition by the interested parties to the processing of their personal data, carried out in accordance with the provisions of the regulations governing the CIRBE; insofar as the entities to which the data are provided have granted a risk operation to the holders, they have the right to access the holder’s information, provided that they are previously informed of such right.

Bank of spain register of institutions

All users who have a loan, credit or credit card for an amount greater than 6,000 euros in the same entity appear in this database. The data are cumulative, so that a credit card with an amount of 1,500 euros and 4,500 euros of another loan will appear in the database. Those customers who also pose an indirect risk for an amount greater than 60,000 euros, for example, and those who are guaranteeing, will also appear.

The CIRBE database is accessible by all entities, which means that if someone has signed a loan, the rest of the entities will know in two or three months at the most. It should also be taken into account that when the outstanding balance of the debts is less than 6,000 euros, it will disappear from the file.

Disappearing from the file does not imply the total elimination of the data, but simply the elimination of the record of outstanding debts. There is a history of each client that can be consulted by the entities and that will be taken into account when issuing new credits or loans based on the risks assumed. Since the Law of Measures for the Reform of the Financial Sector (Law 44/2002), entities do not need the customer’s permission to access this database.

On the other hand, the technical difficulties involved in the inclusion of new risks, particularly those of non-residents, as well as the different uses expected of them, make it advisable, in this case, to significantly raise their mandatory reporting threshold.

a) Direct risks: They derive from loans or credits, of money or signature, granted or assumed by the reporting entity, from the financial leasing transactions it enters into with its customers, as well as the fixed-income securities it holds, excluding those issued by the Central Government.

Guarantees, sureties and personal guarantees in any kind of monetary credit, whatever the formal expression of the same may be; this includes, in financial bills, the signatures committed in the same other than that of the direct holder, and in commercial bills, those that have been taken into account by the reporting entity for the assumption of the risk, and in any case, those that appear in bills of a unit amount greater than sixty thousand euros; and

This article of our blog is informative and explains the debts that appear in the CIRBE, Nacional Credit, DOES NOT process CIRBE CANCELLATIONS, you only get out of the CIRBE when the loan is paid in full.

In accordance with the current Regulation (EU) 2016/679, we inform that the personal data you provide will be processed for the following: Manage the intermediation of personal loans or mortgage loans between our customers.

We also inform you that in order to offer our services, the data provided may be offered to lenders and financial comparators. The services provided by these companies comply in all cases with current legislation on the protection of personal data. 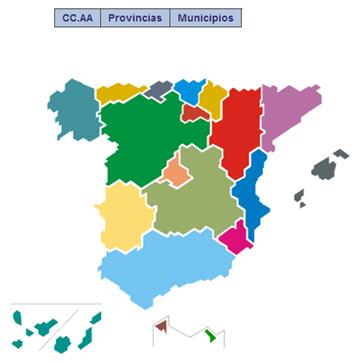 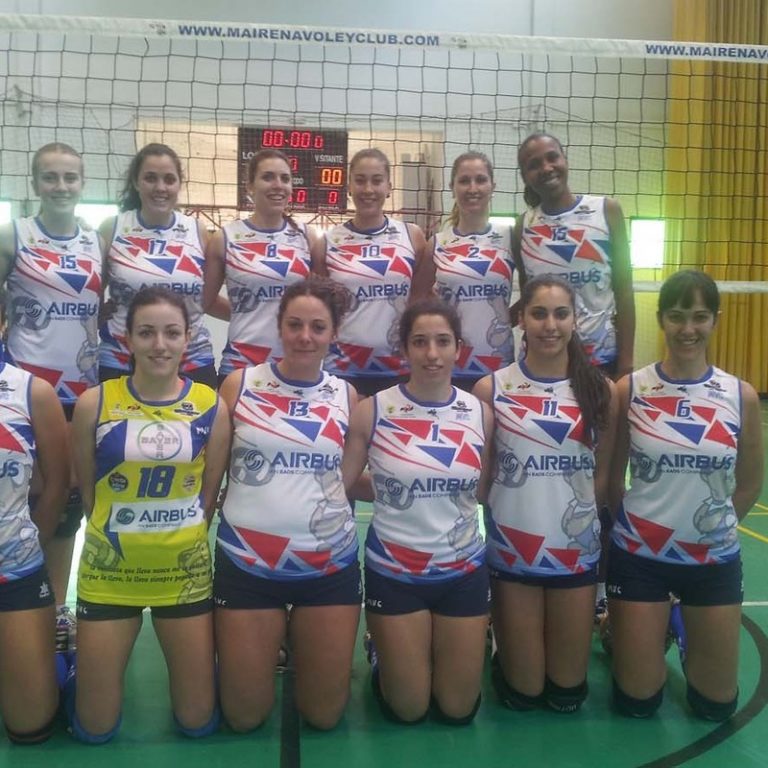